How To Forgive Your Ex When You Want To Kill Them 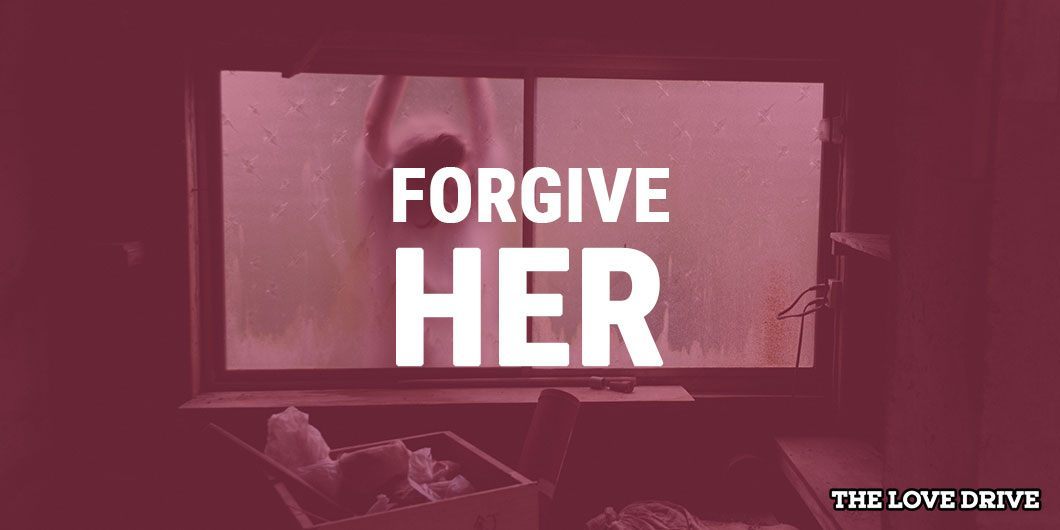 He told me the best thing I could do was to forgive her. The sooner I can forgive, the better I'll feel.

I wasn't ready to forgive her. Everything was too raw and it hurt too much.

The whole relationship lasted a very brief, but very intense 6 months. Yea, it was one of those. We were a great match, until we weren't. We both just burned a little too bright together, if that makes any sense.

She lived in the moment, and I lived in the future. No matter how much time we spent together, I always wanted more. It was never enough. I was too possessive, and she responded by putting space between us. It drove me crazy.

After 6 months, she sat me down over cheap Indian food (I know!) and broke up with me. I understand now why people break up in public spaces, it's just so much harder to throw a fit in public.

I didn't want to throw a fit, I wanted to cry and beg her to reconsider. Just as embarrassing as throwing a fit, and about as effective at getting your ex back.

She'd never done that with any of her other exes. Why all of a sudden is she asking that from me? I taught her about no contact!

She knew I was batshit crazy and I needed the time off, and that I'd try to beg my way back into her heart. She was right, I would have done anything to get her back.

We had to, because when we were good together, we were really good. Never mind that we were most often really bad together.

I wasn't well, that much was obvious. I thought I was love sick but I was really just co-dependent, but I didn't know that I the time.

6 months wasn't that long I told myself. I settled in to wait.

She called after 6 months

She wanted to see me. We were going to get back together.

I was over the moon but I was also a little anxious. My gut told me to be careful, that she had a nasty little habit of cancelling plans at the last minute. My heart told my gut to shut up.

Surely she knew how much I wanted to see her, she wouldn't cancel on me this time. This time was different.

We made plans to go to the beach. I drove over the Golden Gate bridge, thinking about how beautiful life was.

Then I got a text message

Sorry. I'm sailing with friends and we just took LSD. I won't be able to make it.

I didn't know what to say. I couldn't believe this was happening. Didn't she know how important this day was for me? How could she do this?

Easily, I should have known better.

But I was desperate for her love and her attention. I'd do anything to be with her, including convince me that this time was going to be different.

I always wanted her to be different. She gave me everything she could, and it was never enough. I should have seen this coming.

I pulled over as quickly as I could, and started sobbing uncontrollably

My therapist said that having multiple competing emotions at one time is a sign of emotional maturity. I didn't feel emotionally mature. I felt it all, and all at once.

Sadness, anger, frustration, disbelief, rage, self pity. I was devastated, and I didn't know what to do.

I went to the beach anyway and crumbled in the sand.

It was cold and a stranger saw me crying on the beach alone. He gave me his towel so I could use it as a blanket. I wrapped myself up in it, and cried some more.

When the tears were gone, I did what I always did when I was feeling fucked up. I called Bob.

I show Bob the dysfunction

Bob's like me, but 20 years older. I call him my heart mentor, he's been through the wringer and he's come through the other side intact. Everyone should have a Bob in their life. He's the guy I call when the shit hits the fan. He's my emergency blow off valve.

He tell me to call him whenever I'm feeling crazy. He says, "call me and show me the dysfunction, don't show her."

I called Bob a lot during this relationship, there was a lot of dysfunction.

When she cancelled on me because she was sailing with her friends, on LSD. I called Bob.

I'll never forget what he said

I told him what happened and he understands completely. Bob knows the whole story, he's up to speed.

He knows that I'm angry, sad, frustrated, and desperate. I'm full of resentment towards her and he knows it. He's been there before with me, he's counseled me through this before. Somehow it hurts even more now than it ever has.

He listens patiently for me to finish and then says,

I was so full of anger, my resentment so deep towards her that I had a hard time breathing.

Bob was right. I needed to forgive her. I had no other option. The sooner I could forgive her, the sooner I would start to heal. The bandaid had to come off.

She wasn't going to change, she didn't have to. She was perfect just the way she was, just not perfect for me.

Nothing she could do would make me feel better, the solution to my pain had to come from me.

People do the best they can

And sometimes, their best is really not that good.

I let her off the hook, and I found the space to forgive her. I started healing as soon as I did.Letting someone off the hook never felt so good, even though they broke my heart.

Is there someone in your life that needs to be let off the hook? Forgive them and start healing instantly.

Do you know someone that is hurting from an ex? Do me a favor and share this post with them.