Why do guys send unsolicited dick pics to women? 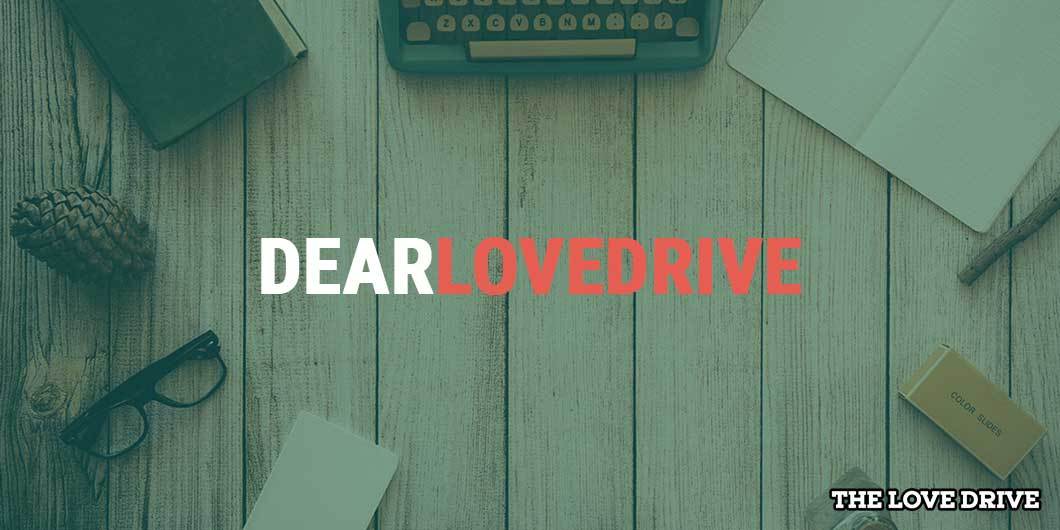 Why do guys text unsolicited dick pics to women?

Apparently getting unsolicited dick pics happens quite a bit according to my single lady friends. This baffles me and none of my guy friends admit to it. Could The Love Drive shine some light on this limp dick tactic for seducing women?

Hey Not A Limp Biscuit,

The difference between solicited and unsolicited dick pics

Unsolicited dick pics: When a man(usually) sends a woman( usually) a picture of their dick without having been asked for it.

Sending UDPs is just another form of sexual harassment. It’s the online equivalent of the subway flasher. These guys aren’t interested in seducing women, they’re interested in shocking and disturbing women.

It’s a childish and desperate cry for attention by misogynist men who probably hate women, but also have a desperate need to be acknowledged by them.

These guys need to be ignored, blocked, and reported if the dick pic was received via social media.

The Hail Mary of misguided seduction

Oh my, what a sweet penis you have. I must have it inside me. Let’s meet up.

Said no woman ever.

I’ve been there before though, I get it. Swiping on Tinder for someone to have sex with. But I’m lazy. I want the guarantee of sex but I don’t want dinner or drinks first. I’m not looking for connection, I’m looking for escape. That’s when it’s time to turn Tinder off and go to bed. I stop before the idea of sending a dick pic starts sounding like a good idea.

I’ve exchanged naked photos with a handful of women in my life, 10 at the most. And every single one of them I’d already either met, had sex with, or had been sexting with before we met.

The easiest way to start exchanging naked photos with someone is to ask them if they want to see a naked photo of yourself, or if they can send you one of them. Pretty simple. It’s amazing what people will do if you just ask.

Not sure how? Try this.

Hey, I have a sexy photo of myself I’d like to send you. Wanna see it?

Hey, I’d love to see a sexy photo of yourself. Interested in sending me one?

That’s about the long and skinny of it right there. I know, it sounds too easy.

Well, its not guaranteed to work. If she replies no just shoot this back and you’ll be fine. It’s only awkward if you make it awkward.

And them move on. Pretty simple.

Ain’t nothing in this world free, including naked pictures of fine sexy ladies you might be texting. Sexting is awkward and I’m terrible at it but I’ve found that if I send a racy photo of myself first I’m more likely to receive on in return.

But just like you don’t go from doing the dishes with your girlfriend one second to intercourse the next (studies indicate that doing the dishes can turn your lady on so perhaps this is a bad example but I’m leaving it anyways. You get the idea), your first photo shouldn’t be a dick pic. You gotta ease into it cowboy.

Test the waters by sending a PG photo first. Does she send one back? Great. Did she blow you a kiss? ?

Kick it up a notch to something a bit racier, but use a blurring filter to keep it mysterious. Might I suggest something with a little hip bone perhaps? An abdominal or two if you have one(I do not)?