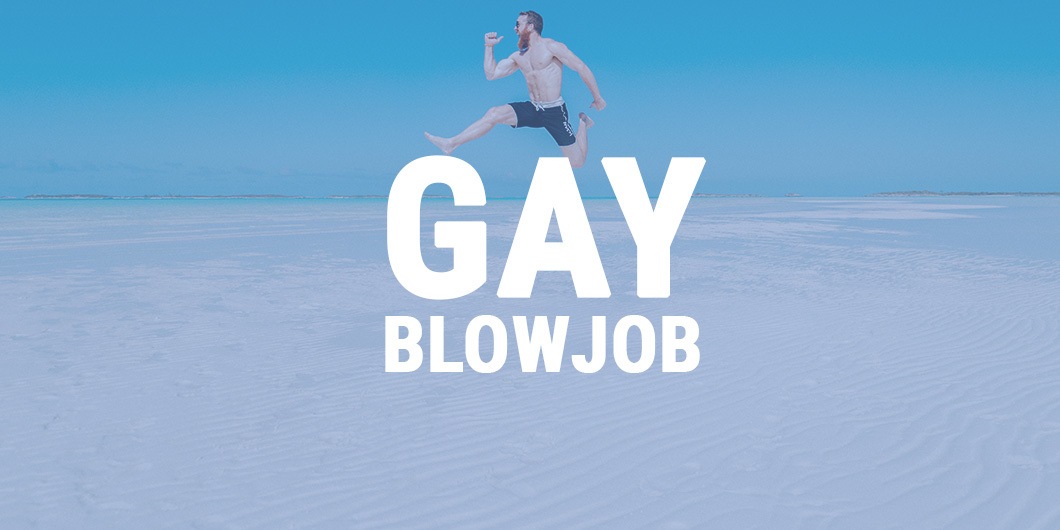 Before Tinder There Was AOL

I was 16 years old in 1998. Before the days of online dating. No Tinder, Grindr, or OKCupid. If Craigslist was around, I certainly didn’t know about it.

For me, that meant getting my jollies out the old fashioned way, via AOL chatrooms. Virtual meeting rooms where folks came together to chat about a variety of topics.

Then one day I opened up a file named hotstud.jpg.

And there he was.

A hot stud indeed, letting it all hang out. Big muscles, nice tan, and a huge hard cock. I quickly went to close the file, but then I hesitated. My eyes wandered to his cock, and I got turned on. Fuck.

The naked girls were a no-brainer. The couples fucking I could understand. But getting turned on by a picture of a naked dude? I had a hard time swallowing that.

I lost my virginity to a girl at a party when I was 15 years old. My dad picked me up after and I was sure he could smell sex on me.

I’d had two girlfriends by the time I saw hotstud.jpg so in my mind I was straight. I didn’t have a concept of sexuality at that point, but I knew that being gay was going to fuck things up for me.

I didn’t know how people close to me would react. Making friends at school was already challenging for me. I didn't entirely fit in. Would I be tormented more than I already was? I came from a loving family but would my parents still accept me? Was it time to kiss my dream of having a wife and kids goodbye?

I didn’t know what to think or how to proceed. Mostly I was confused. I’d always been turned on by women, and up until now, I'd only ever wanted a girlfriend.

I didn’t want to be turned on by images of naked dudes.

But Then I Didn't Delete hotstud.jpg Did I?

I’d spend hours on AOL chatting and trading pictures with strangers. One day I received a private message from a guy claiming to be 18 years old. We started chatting, and he eventually asked me if I wanted to meet up.

I went to close the browser as fast as I’d wanted to close hotstud.jpg.

I said yes before I could think of all the reasons I should have said no. What if he wasn’t 18? What if he had an STD? What if he forced me to do things I didn’t want to do?

But of course, I didn’t think about any of those things. Sexual arousal took the wheel and started driving. The rational me took a backseat. I wasn’t in control anymore. Any shame I might have felt about being turned on was tuned out by my desire to have sex.

We quickly made plans to meet in a community center bathroom close by that I knew would be reasonably private.

He Was About 18 Years Old And Not Bad Looking

I wasn’t here to go on a date with the guy; we were just going to blow each other in a public restroom. I don’t remember what he looked like. Tall. White. Glasses. Kinda dorky.

My mind was already made up; I was going to blow him. I’d somehow mustered up the courage to get this far so I figured I might as well go all the way. There might not be a next time.

What can I say? It was huge and it hung to the left.

So that’s what I did.

After 5 or 10 minutes of fumbling around, he finally put me out of my misery. He told me he’d jerked off earlier today, so he probably wasn’t going to come. He gave me an out, and I took it. I was over it anyway. My jaw was sore, and my neck hurt.

I couldn’t say yes fast enough and he made short work of me. Two minutes tops.

I don't know. I still mainly thought about women. I wanted to date them, have sex with them, and eventually marry one and start a family.

There was just the small issue of being turned on by naked guys. I was more confused than ever.

The thought of fooling around with guys turned me on, but I couldn’t picture myself kissing them. The idea of dating a man didn’t do it for me. I could see myself being sexual, but anything more than that turned me off. I didn’t want a romantic relationship with them.

I still looked at photos of naked guys but didn’t have another experience with a guy for another ten years. Maybe out of fear or perhaps just because I didn’t like it.

I Didn’t Tell Anyone, Until Now.

I didn’t feel shame about what I’d done, but I wasn’t ready to tell anyone. It was my little secret. No one at school found out, and I never told my parents. Until now because my mom reads my blog and I know she’ll tell my dad (hi mom!).

I wasn’t sure if it made me gay, bisexual, or just experimental. In a way, it doesn’t matter. My sex life is my sex life. I get to choose what I do with it and who I share it with.

Have fun with it. Make mistakes. Try new things. Do them more than once. Find people that you can explore your sexuality with. Be safe. Walk through fear and come out the other end with rich experiences. And then tell us all about them.