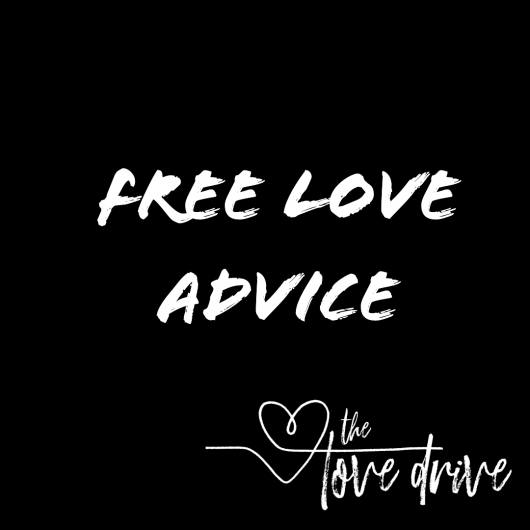 Welcome to Free Love Advice, a new segment for The Love Drive where I load up my bike trailer with everything I need to give free love advice to strangers in Montreal.

I love doing this, because I never know what conversations I'll end up having with people. I love the reactions that I get from people as they walk by. It's a mix of curiosity, embarrassment, and horror. Most don't stop, but every now and then, someone does. Act I, The Phone. A conversation with a woman about a phone, specifically, one of her boyfriend's phones, which he uses to sext other women.

Act III, You Do It. A conversation with a woman who has a crush on a guy at school, but it seems that both are too shy to do anything about it.

This show has been produced by Shaun Galanos with help from Gilford Street Studios.